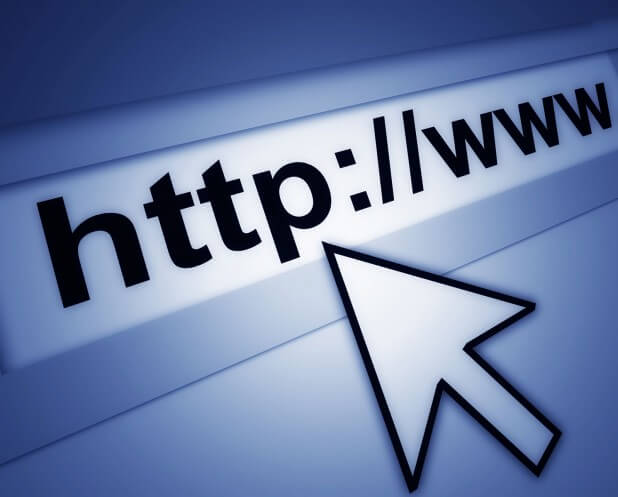 How the Internet Is Structured

The term Internet is a contraction of ‘interconnected networks’ and, indeed, the Internet is a gigantic global collection of linked networks. The networks that make up the Internet can range in size from tiny (just two or three connected computers) to massive (thousands of interlinked machines).

An Internet service provider (ISP) is a telecommunications business that delivers Internet-related services such as access to the Internet, domain name registration, website hosting, and so on. ISPs enable you to connect to the Internet.

Either way, your home PC or your office LAN becomes part of the ISP’s network. The ISP will link in turn to a larger network to become part of that network. That network will be connected to other larger networks to create a communications system that spans the entire globe.

Thus the Internet is nothing more than a network of networks. These networks connect computers using a wide variety of technologies, including conventional and high-speed telephone lines, fibre-optic cables, microwave links, wireless technologies and satellite communications.

The networks are connected using routers. A router is a specialised computer that directs traffic on the Internet. As the Internet consists of hundreds of thousands of smaller networks linked together, the use of routers is absolutely necessary.

When you want to visit a particular website, you type the address of the site into your web browser. The address goes to the nearest router and the router decides where that site is on the Internet.

The router also determines the most efficient path through all the networks to reach this destination. This determination is based on the traffic in different parts of the Internet and the available connections.

The networks in a particular region may be grouped together into a mid-level network. Or they may be linked in a wide-area network (WAN). A WAN covers a larger geographical area than a mid-level network. If the website you are looking for is within the same regional network or WAN, the router will send it directly to its destination.

However, if the website you are looking for is in another part of the Internet, the router will send your request to a network access point (NAP). NAPs connect high-level networks, ie they allow access to Internet backbones.

The Internet backbones are a collection of networks that link extremely powerful super-computers. The backbones are made up of fibre optic trunk lines (aka OC for optical carrier). The fastest OCs can transit 2.488 gigabits per second!

There are many high-capacity backbones around the world, all interconnected at various NAPs. They enable everyone, no matter where they are, to communicate freely with everyone else on the planet.

As you can see the Internet is a veritable jumble of interconnected networks. These networks are linked using a variety of communication technologies that vary from very slow to ultra-fast. And, given the way that routers decide the most efficient route, your data may circumnavigate the world before reaching its destination.

For example, a request from a surfer in Dublin to view a website hosted in London seldom travels directly from Dublin to London; it is likely to be sent via the Americas should this be the fastest route (as measured in milliseconds).

The problem is that the further data has to travel, the more it deteriorates or fades. Repeaters are pieces of hardware that amplify or refresh the stream of data. Boosting the data signals enables the data to circumnavigate the globe yet arrive intact at its final destination.

In order to connect the various lower order networks which make up the vastness of the Internet, various types of equipment are used. These include bridges, gateways and hubs.

Bridges connect LANs. They enable data from one local area network to pass through another LAN en route to yet another LAN.

All the computers on the Internet are either servers or clients. Servers are machines that provide services to other machines (hence the name).

Clients are computers that are used to connect to servers. For instance, you can connect to any website from your home or office computer. The computer you use is known as a client. 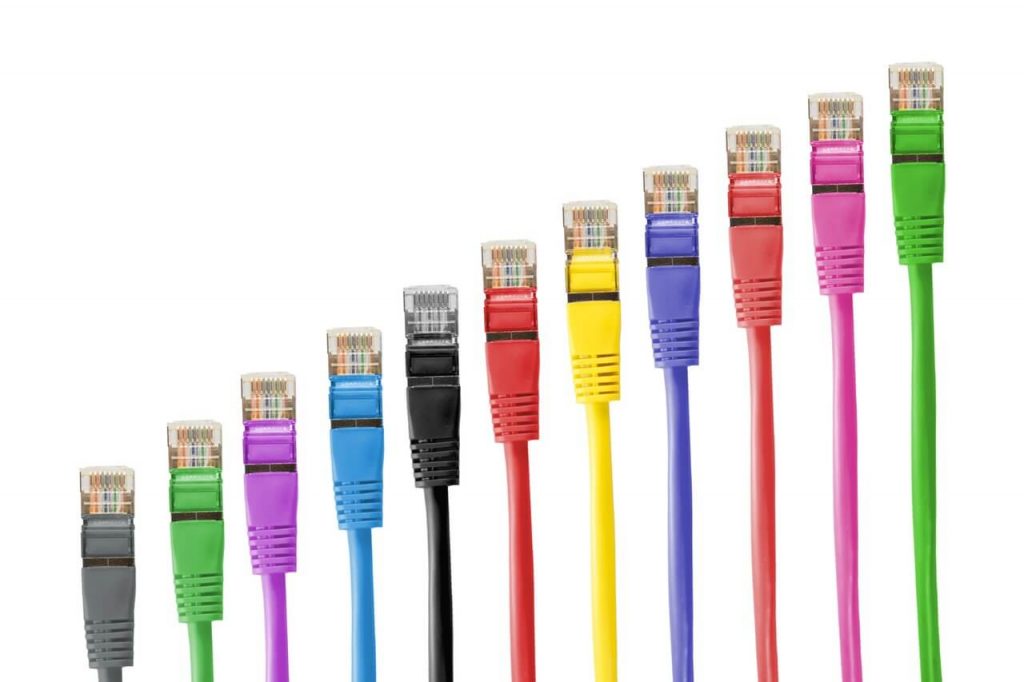 To recap, the Internet is a single gigantic network of networks that are linked using a wide variety of technologies. The millions of individual networks, small and large, that make up the Internet are owned and operated by numerous individuals, small businesses and large corporations. This means that the Internet is built on cooperation and that nobody actually owns the Internet.

This lack of ownership might suggest that the Internet is subject to disruptions. Not so. When an individual network has problems it merely drops out of the overall network, but only the computers on that network are affected. The computers that were communicating through the broken network, using bridges or gateways, will have plenty of alternate channels for doing their business.

In addition, the Internet Society, which was founded in 1992 as a non-profit association, facilitates the open development of the standards, protocols, administration, and technical infrastructure of the Internet… ensuring the smooth evolution and operation of the network of networks.

Join our team as Sales Consultant!